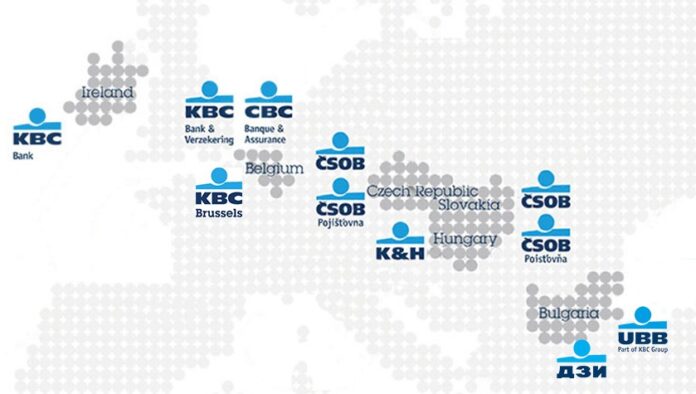 Subject to the approval of the Annual General Meeting of Shareholders on 6 May 2021, KBC Group will reshuffle its Executive Committee. 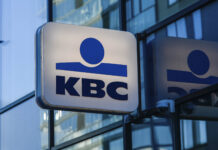 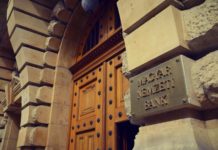 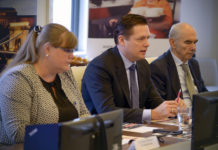 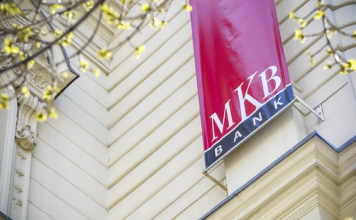 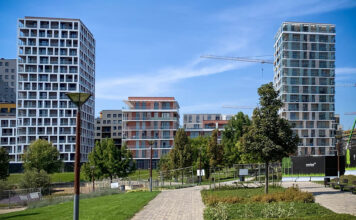 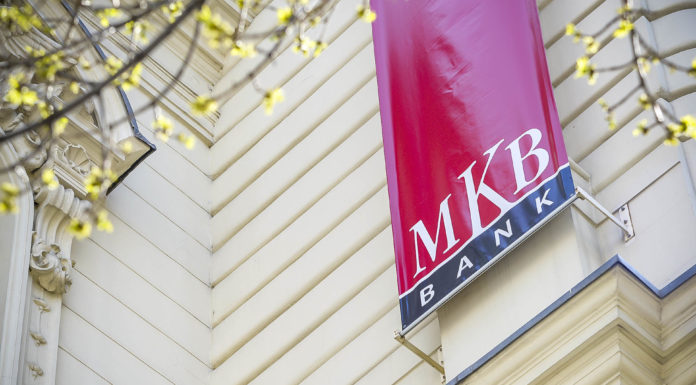